Frontline Freelance Register (FFR) is open to international freelance journalists who are exposed to risk in their work and who adhere to our Code of Conduct. We aim to provide our members with representation and a sense of community.

The Frontline Freelance Register is run by freelancers, for freelancers. Contact info@frontlinefreelance.org.

For more on the dangers, check out Amnesty International's full report, "We Live in Perpetual Fear", on the violations of freedom expression in #Somalia: www.amnesty.org/en/documents/afr52/1442/2020/en/

‘The police shoot at journalists all the time’: Press freedom shrinks in Somalia - The Mail & Guardian

Fewer journalists have been killed since President Farmajoo came to power in 2017, but general freedom of expression has been sharply curtailed
View on Facebook
·Share

Don't miss the #NYC Premiere of Showtime's "The Trade" this Tuesday, March 3 at IFC Center! Congrats to FFR's Monica Villamizar & Bill Wheeler for their groundbreaking reporting/filmmaking in this important new docu-series on Central American migration, and we can't wait to see you all at this! 💥

Screening episodes 2 and 3. Human smuggling from Central America to the United States has never been examined so deeply as in the new doc-series THE TRADE. Oscar-nominated director Matthew Heineman (Cartel Land) leads a filmmaking team that gains extraordinary access in the gang dominated slums of H...
View on Facebook
·Share

The report assesses trends in safety of journalists around the world over five years (2014-2018):
- It flags an 18% increase in the killing of journalists compared to the previous five-year period (495 killings compared to 418 from 2009 through 2013).
- It shows that 88% of killings recorded since 2006 remain unpunished.

The study also examines the evolution of threats against the profession, notably online attacks and harassment, which disproportionally affects women journalists, undermining freedom of expression. Nevertheless, the report also highlights a growing commitment to protect the media through the establishment or strengthening of mechanisms to monitor, prevent and prosecute attacks on journalists and protect those facing threats. Coalitions seeking to improve the safety of journalists are forming worldwide with the participation of governments, academia, civil society organizations, regional and intergovernmental bodies.

"Too often now, with big news organisations having left the field, it is freelancers who report from the frontlines. Yet, should they die, there is less of a media storm about their deaths than is usually the case for staffers. Less media noise means less pressure on the relevant authorities to act. Consequently, there are too few proper investigations into journalists killed in the line of duty. It is becoming clear that over the past few years, there has been a growing acceptance that reporters and photographers, whether staff or freelancers, can be killed with impunity when covering conflicts. Allen’s case is therefore emblematic of the current situation." - Roy Greenslade in The Guardian on FFR Member #ChristopherAllen, whose "death should not be invisible. To let it pass without a rigorous investigation is to sanction the impunity of the killing of journalists."

Organised by the IWM Institute in close partnership with Historic England with support from the UK Blue Shield, the Culture Under Attack Symposium will unpick the complexities behind the targeting and destruction of culture around the world.

Publishing agreements or contracts have a direct impact on the safety of freelance journalists. In partnership with the ACOS Alliance… Read more Model Freelance Publishing Agreement 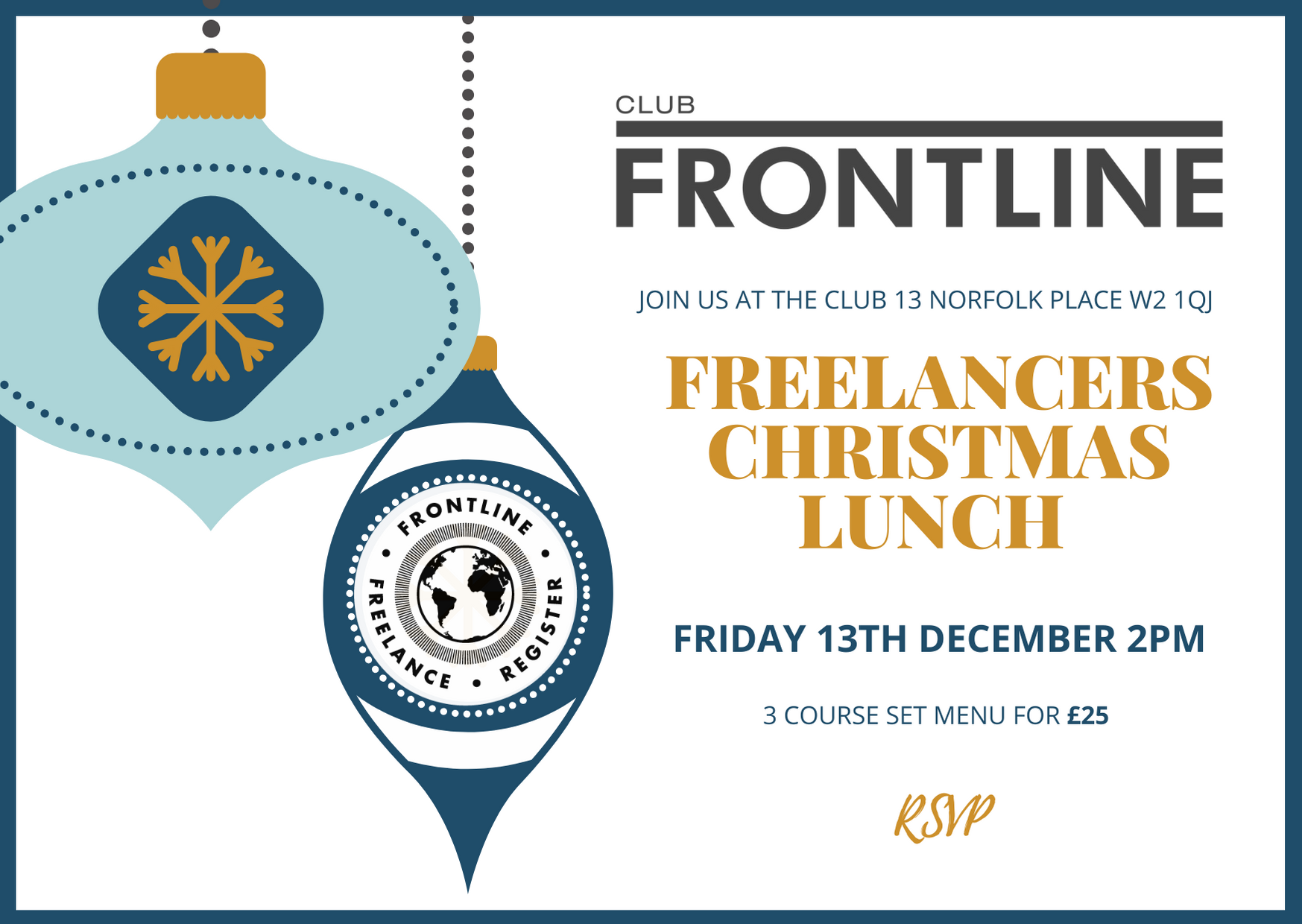 State of Freelancing in 2019